"The relationship between teeth bite and overall health"
The Studies show that the people who do not have teeth are more likely to have dementia than people who have teeth. The Movement of the tract increases blood flow to the brain, which causes a large amount of oxygen to be supplied.
"There is an Increase in blood flow as you chew"
In fact, the research team of Kyushu University in Japan investigated the relationship between the dental condition and dementia of 1,566 elderly people aged 60 years or older for over 5 years (2007 ~ 2012). The elderly with 1 to 9 teeth had 81% more chance of getting dementia than the elderly with 20 teeth or more.
Another studies have shown that chewing something improves the brain health. A study conducted at the University of Cardiff in the UK showed that the group performing the task while chewing gum remembered numbers faster and more accurately than those who did not. When chewing food, parotin hormone is secreted in the parotid gland. The parotin increases the elasticity of the blood vessels and activates the leukocyte function to improve blood circulation in the brain. In addition, a substance called NGF (nerve growth factor) is secreted. This substance promotes nerve cell restoration and restores cranial nerve function to prevent brain aging. If you can not chew properly due to the lack of teeth, saliva secretion is reduced, resulting in a decrease in NGF and aging of the brain. In Europe, there is a report that the patients with ’Alzheimer's disease were improved their cognitive ability of NGF in the brains.' If you chew well and secrete a lot of saliva, you can reduce the risk of dementia by preventing your brain from aging.
Relation of oral health to aging, blood vessel disease, diabetes
If you can not chew properly due to problems in teeth, but also the level of Peroxidase enzyme decrease which eliminates oxidant from saliva. As a result, aging is accelerated with more oxidant which is an aging-related substance. According to the Danish study, the people with worse teeth, they age faster.
The lower the chewing power, the greater the risk of diabetes. If you can not chew properly, it makes digestion harder. If the nutrients are not absorbed properly, it becomes difficult to control blood glucose level. A 17-year follow-up study of 9296 people with no history of diabetes found that people with periodontal disease had twice higher chance of getting diabetes. A study by the University of Texas reported that patients with diabetes had more gum disease and poor recovery, four times the risk of diabetes complications, and six times the likelihood of poor glucose control.
When the chewing force is lowered, the population of the oral bacteria also increases. This is because the amount of saliva that prevents the propagation of germs is reduced. As a result, the risk of gum disease increases, and the oral bacteria affects cardiovascular health. The oral bacteria enters the body through the blood vessels around the root of tooth and moves around the body along the bloodstream. When you enter the heart or brain, the blood vessel wall is damaged and inflammation occurs. You can also narrow your blood vessels by creating blood clots. It can cause heart disease or stroke. When glands and plaque destroy the gums, inflammatory substances such as 'TGF-beta' are formed. These substances are also found in cardiovascular patients. The people with periodontal disease tend to have two to three times higher risk of vascular disease such as arteriosclerosis, stroke, and heart disease than those without it.
Take of sensitive tooth and fill the avoid in the tooth
The number one cause of sensitive teeth is the wrong brushing habit which can cause the gum recession and root exposure.
Please watch the video below and learn how to brush right.
https://youtu.be/RMCGlWDXedk
You can try special tooth paste which provides mineral to the root surface such as sensodyne tooth paste.
If the sensitivity persists, the dentist can cover the exposed root surface to reduce the sensitivity. Also there are gum surgery as alternative treatment option.
If your teeth are cracked and feel uncomfortable when you chew, you should get dental treatment. If the dentin which is inner part of the tooth is cracked, it should be filled with resin or treated with crown.
If the crack is deep into the tooth, you may need root canal therapy. Disinfect and seal the root canal and crown the tooth to prevent the bacteria from penetrating into the tooth. If the tooth is completely split, it should be removed. 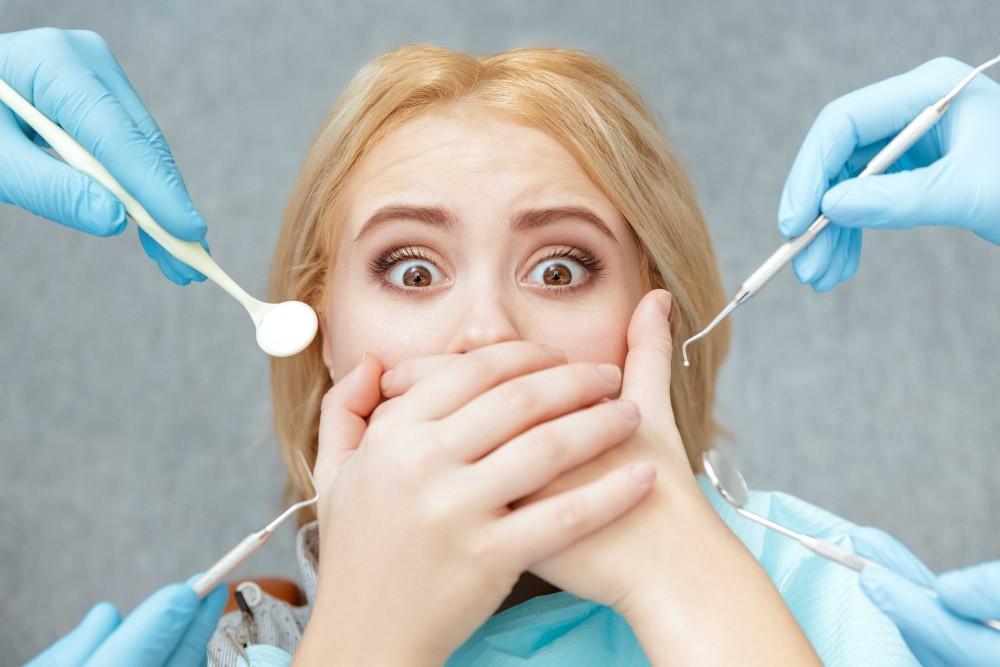 Many people think that gum disease is a disease that the elderly suffer from. However, according to the health media 'Women's Health', half of the American adults over the age of 30 suffer from gum disease. Read this blog to learn more. 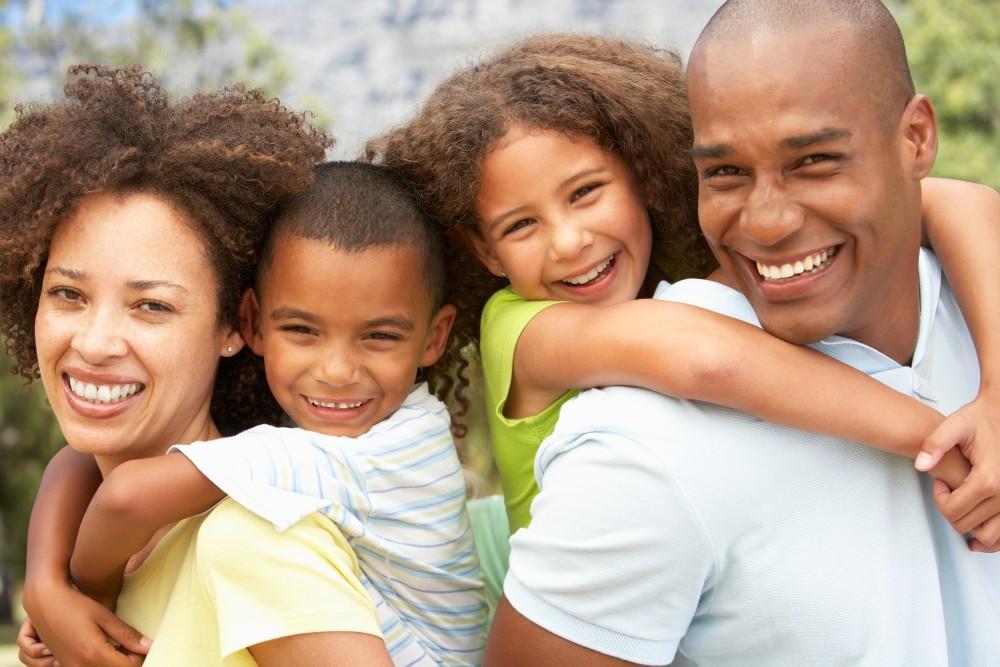 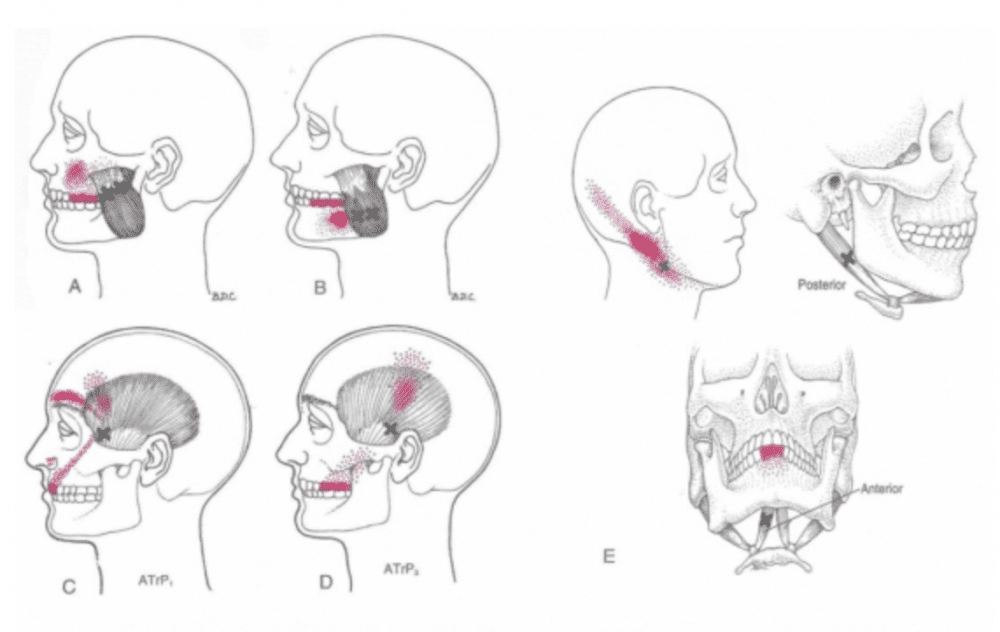 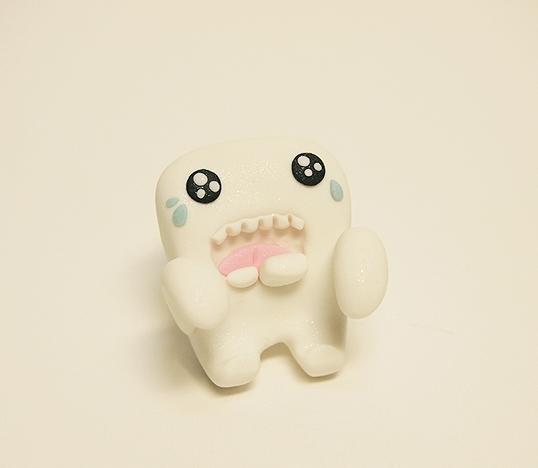